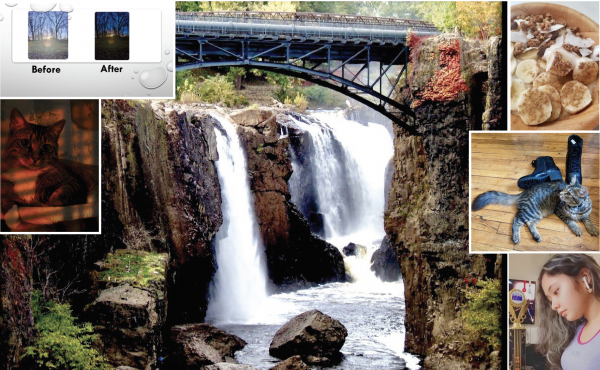 Students in Michael D’Amato’s social studies classes at Soehl Middle School learned about lighting, background, angle, and other elements of photography as they took part in a five-week photo contest through May and June.

A different winner was chosen each week as students focused on different themes, such as food, happiness, and shadows. 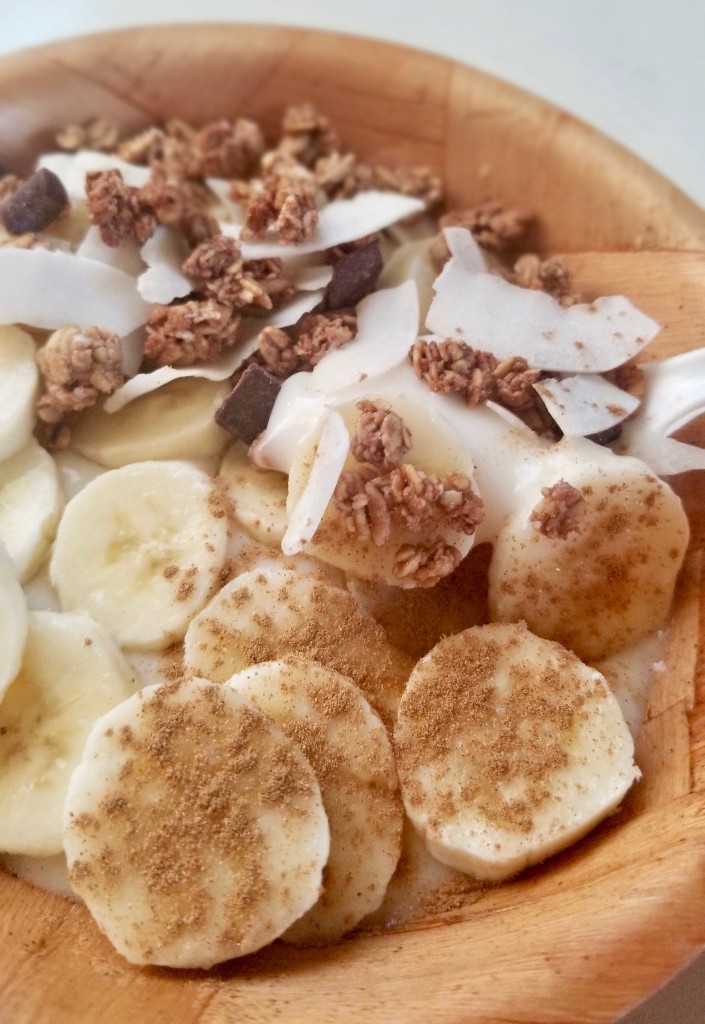 The contest came about after D’Amato taught students how to enhance iMovie projects they were creating for Women’s History Month in March.

“I was a bit surprised by the students edge-of-their-seats interest in the photography lesson I designed,” said D’Amato, whose own photographs have appeared in magazines, newspapers, and television. “Then it hit me: With their cellphones, teenagers today are literally walking around with a camera in their pockets everywhere they go, so it made sense that this topic was one that immediately piqued their interest.” 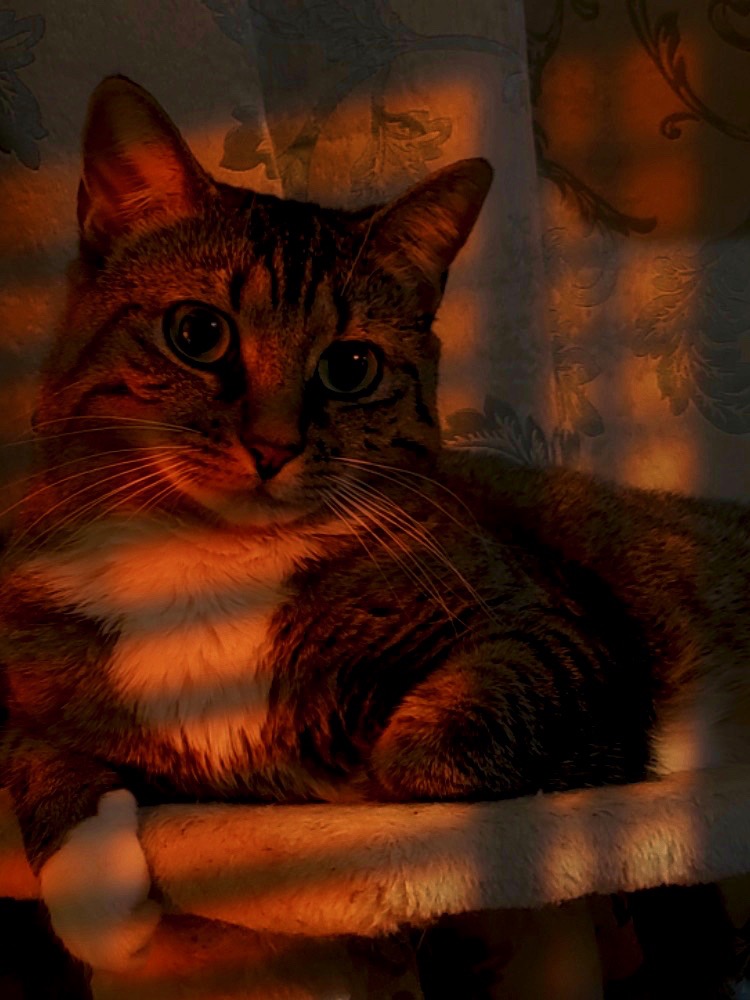 D’Amato was showing one of his own photos during the lesson when a student brought up the idea of a contest, and the other students were immediately in favor. D’Amato loved the idea, not only because it allowed him to pass on his love for photography, but he thought it was a great way to get students excited and engaged during COVID-19 virtual learning. 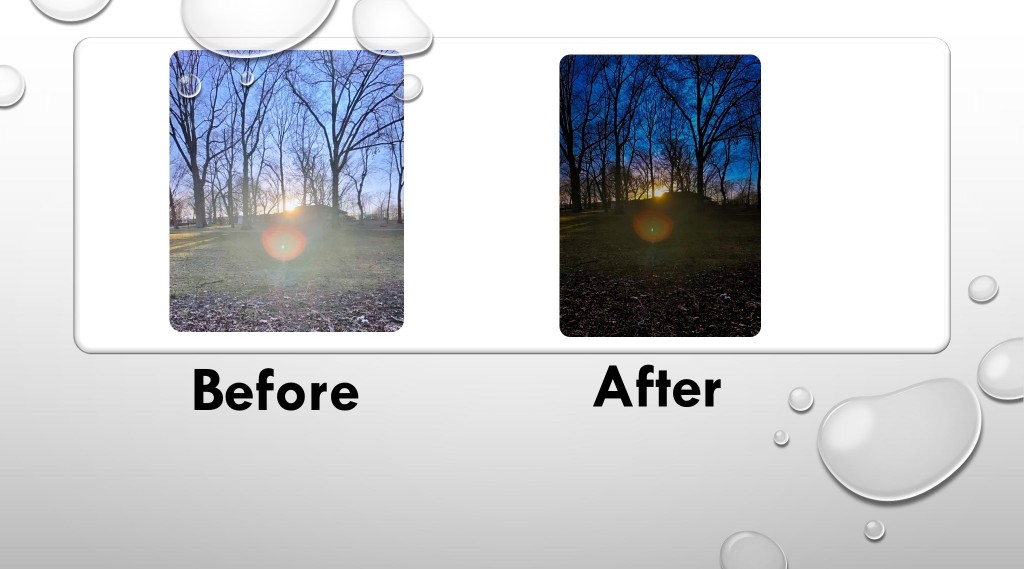 “Taking photos captures the beauty of the world we live in, whether it be roses or people, pets or bodies of water,” Jazlyn said. “Every picture tells a story. Capturing such things and being able to tell a story with just a photo is nice.”

Students said they learned a lot during the lesson and the contest. 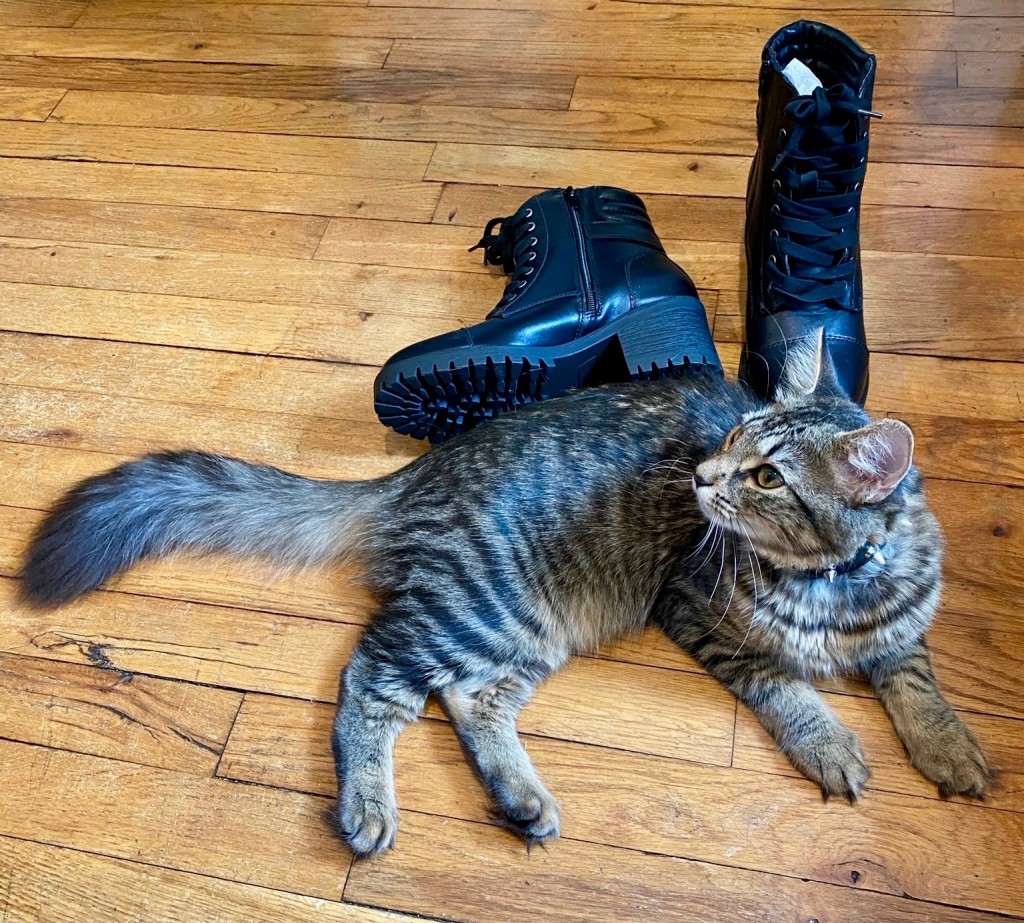 “The advice that I felt most hopeful is to take the picture of the person when they are not looking at the camera, to show how much fun they are having, not just smiling at the camera,” Dayanara said. “But I took a photo of nature so what I did is to look for the right moment and the right angle of it.”

Aryana said she found it helpful to play with the focus.

“It helped bring a nice effect to the photo,” she said. 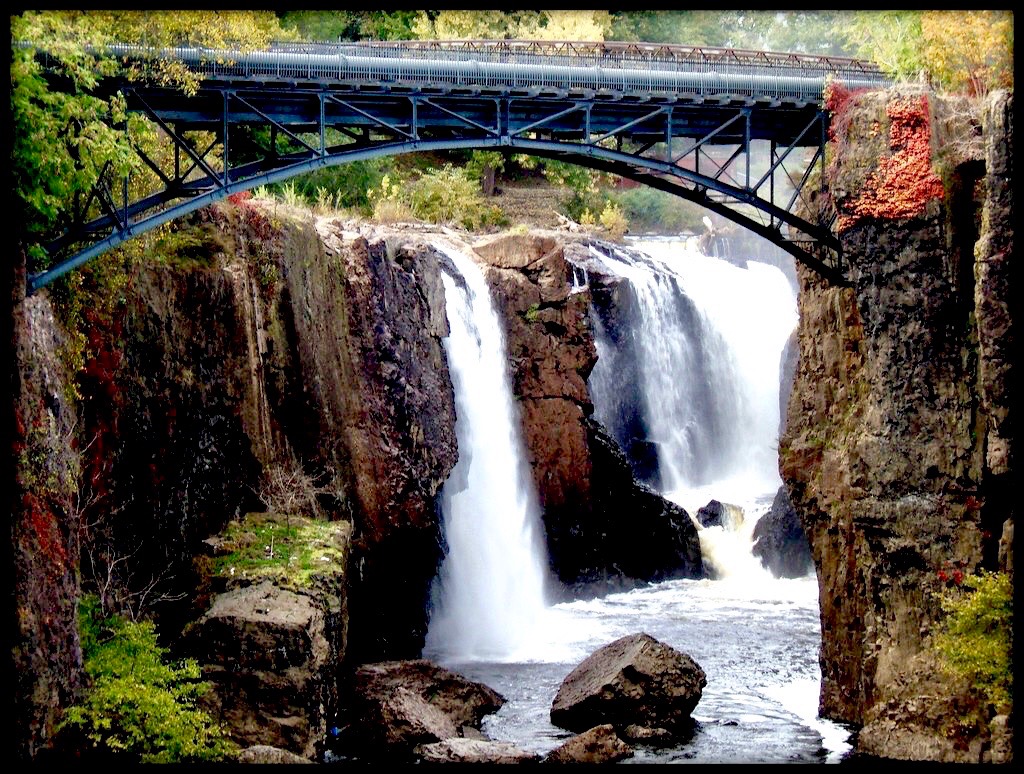 Photos were judged by a panel of three Soehl teachers and each week’s winner was given a trophy and a pair of AirPods.

“When a child earns a trophy, something a bit magical takes place,” D’Amato said. “A moment in time is created, one that he or she will likely look back on with fondness as an adult.” 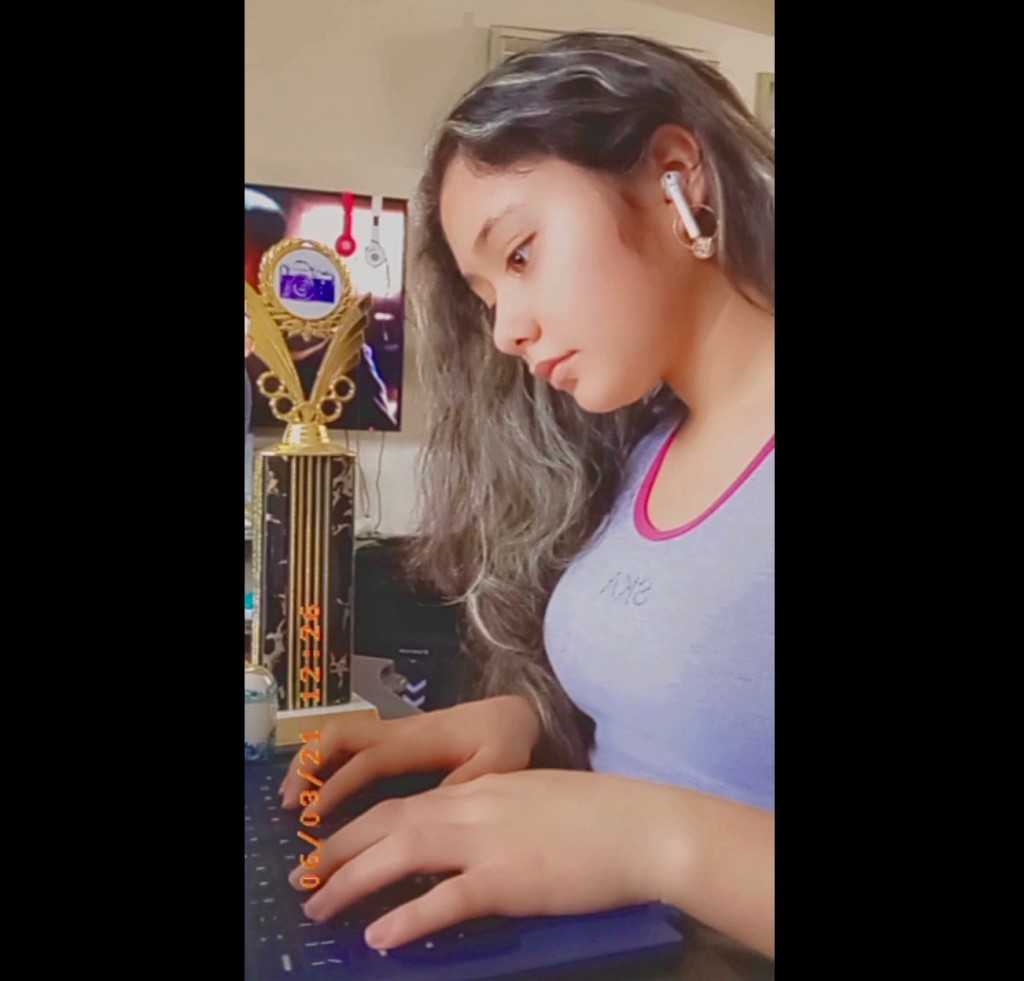 Dayanara Landaverde showing the trophy and AirPods she won in the photo contest.

Vaccines available for students every Wednesday

School No. 1 principal leaves behind legacy of love
Comments are closed.
View Calendar