New principal says Soehl is her heart and her home 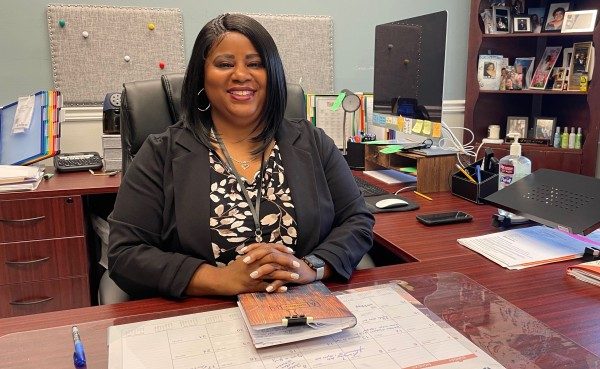 When Gwendolyn Long was a student at Soehl Middle School in the mid-1980s, she never imagined that one day she would be principal. But that’s exactly where she sits today, and it seems to be a perfect fit for her.

Long is taking over the top job for the 2021-22 school year after spending five years as vice principal. She had joined the district in 2000 and taught language arts and social studies for many years at McManus Middle School. But returning to her alma mater as VP and now principal feels like a homecoming.

“There’s something about Soehl,” she said. “I can remember when I was a student in ’86, Soehl always had a special place in my heart. The teachers, the family environment – no disrespect to McManus, because I was a McManus girl when I taught there – but this is home for me. I love it.” 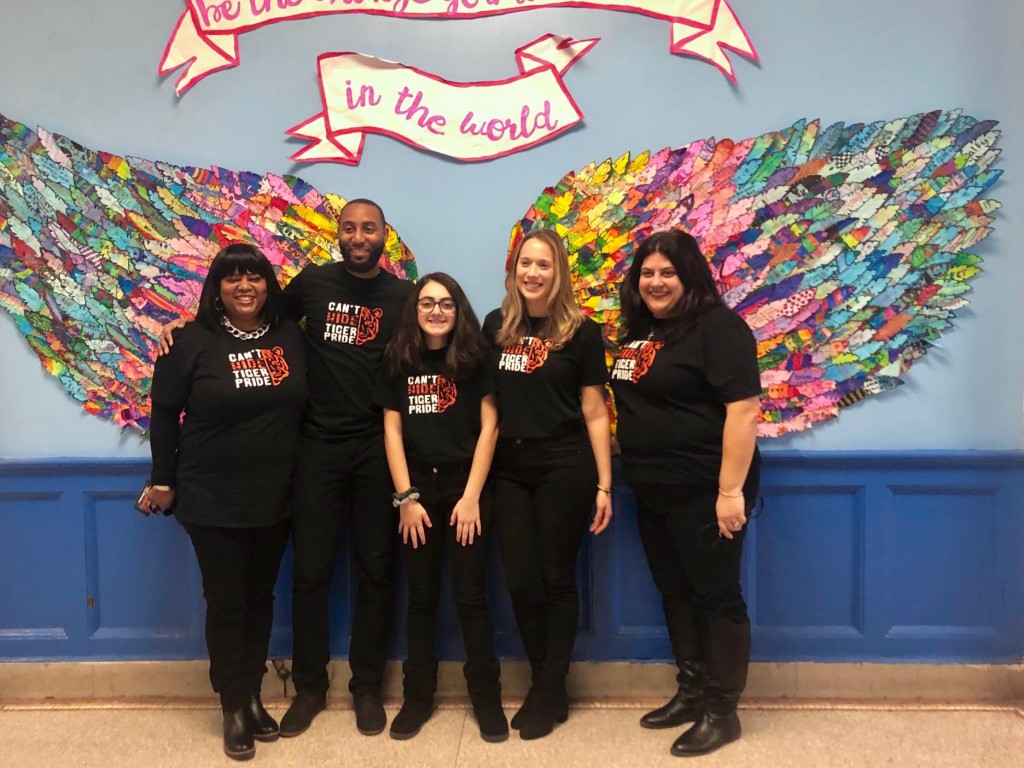 Superintendent Dr. Marnie Hazelton said that Long is the natural person to maintain continuity of leadership at Soehl.

“Ms. Long has been vital to the success of Soehl Middle School in her five years as vice principal and will continue to build on that as principal,” Dr. Hazelton said. “We’re excited to have Ms. Long at the helm as we return to in-person learning in the fall to ensure that all Soehl students get the education and attention they need and deserve.”

As principal, one of Long’s top priorities will be restorative practices. These are strategies that help students learn how to navigate conflict resolution, take ownership of their behavior, practice empathy, and learn from their mistakes. 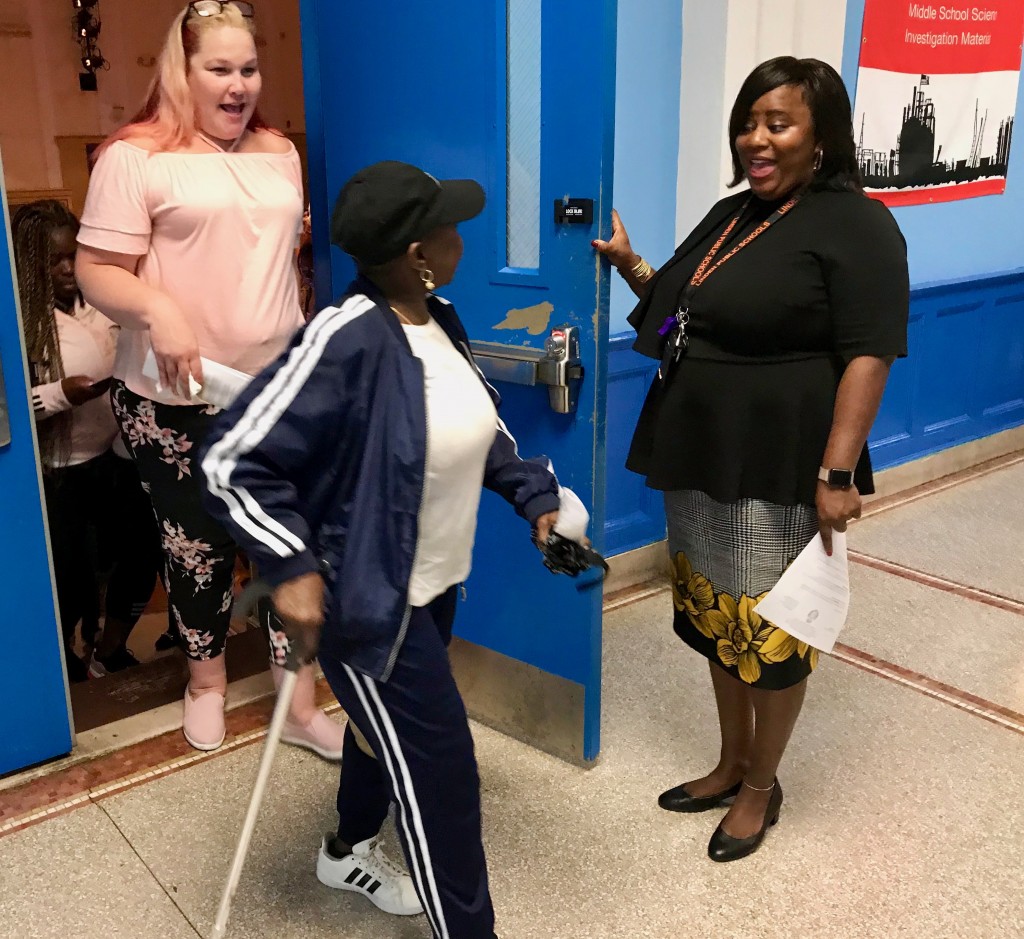 “But we’re also going to take it one step further and teach them how to trouble-shoot, how to problem-solve, and be their own advocate. Hopefully we’ll show them how to be a well-rounded student by the time they walk out the door and move on to high school.”

Long said her favorite part of the job, whether as a teacher or an administrator, is interacting with and getting to know the students.

“I love the kids,” she said. “That was my biggest fear in going into administration, that it would take me away from the connection with our students. But it doesn’t have to. I can still get through all the paperwork, all of what needs to get done, and still reach out or walk into the classrooms. Visit kids, get to know kids, and make that a part of our everyday process.” 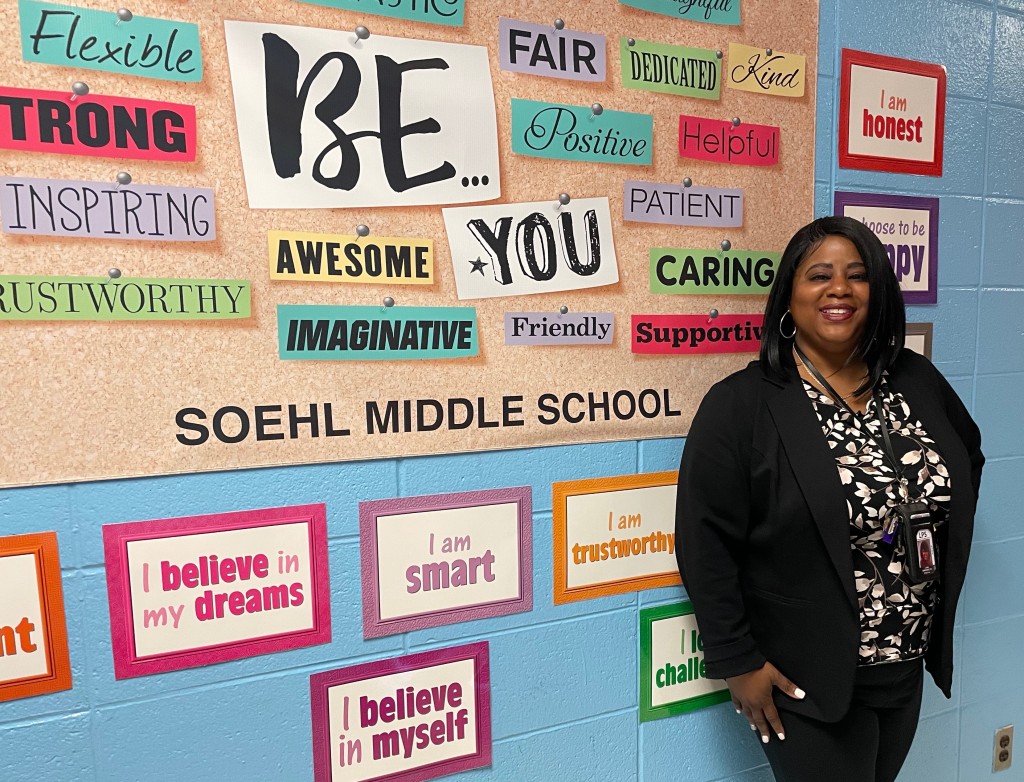 Long grew up in Linden always knowing that she wanted to be a teacher. She attended School Nos. 5 and 1, then Soehl, and graduated from Linden High School in 1992. After graduating from Kean University, she sought to return to her hometown school district. Because she still lives in the neighborhood – in her childhood home, in fact – Long gets to know many of the students outside of school before they even get to Soehl.

“I like when they look at me and say, ‘Ms. Long, you’re the principal?’ And they’re like, ‘Oh, my God, I know her! She lives down the street from me!’ I like that,” she said. “A lot of the kids are within my ward, so I know a lot of them, their families, maybe even some of their grandparents. So it’s home. I have a vested interest to make sure everyone is successful and making sure that this school is the best.”

Long, who has master’s degrees in administration and the art of teaching, also says she has big shoes to fill, following prior principals Isabella Scocozza and Richard Molinaro, who have moved into district administrator roles.

“Ms. Scocozza, another Linden person, did a great job with this school, especially with her 21st Century after-school program and the success that is has had for our students and parents,” she said. “And also Mr. Molinaro brought a lot of great things to this building, so I just want to keep the flow going and put my spin on things.” 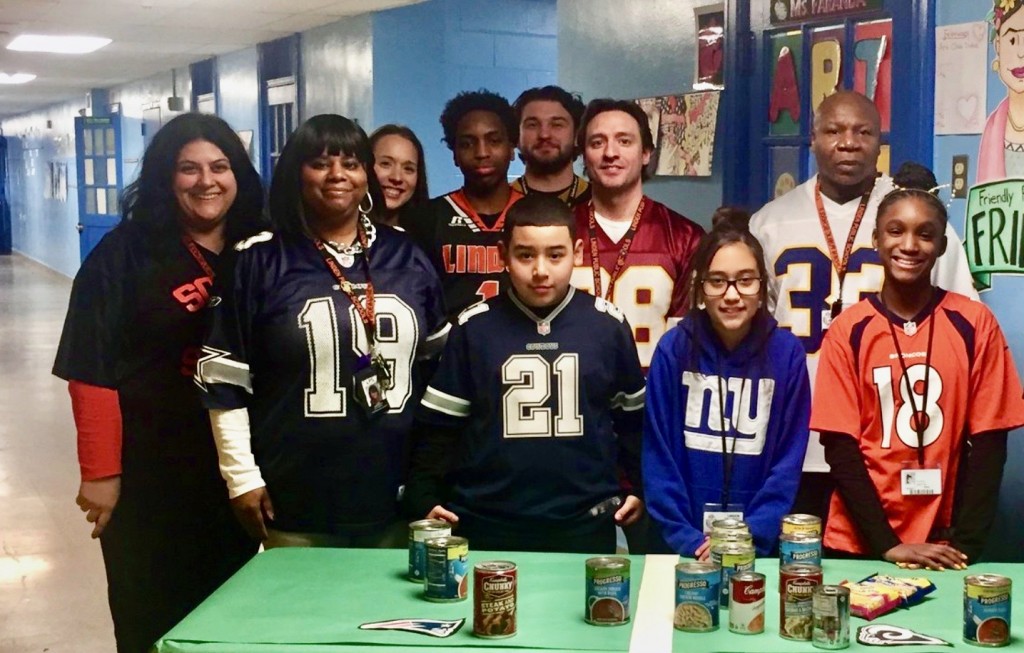 Long says she has gotten a lot of positive feedback about her promotion from students, staff and parents. She said that is critical to her success and the success of the school.

“This job I don’t take lightly,” she said. “I make sure people know that I didn’t do this by myself. You have to have the support of your students, your staff, and your parents. They have to be able to trust you. For them to be able to trust me and know that I have their best interest, that means the world to me. It really does something to my spirit and it motivates me to want to make sure that I maintain their support by doing what I have to do for the best interest of everyone involved.”

That kind of support from parents and the community at large helps to spread the word about the great things a school offers and helps to battle misconceptions.

“When I was a child, Soehl was not looked upon as the best school in the district for whatever reason. We were always given some stigma,” Long said. “But we’re a great school with great staff and students.

“I just want everyone to know that we got this. We’re going to do well.” 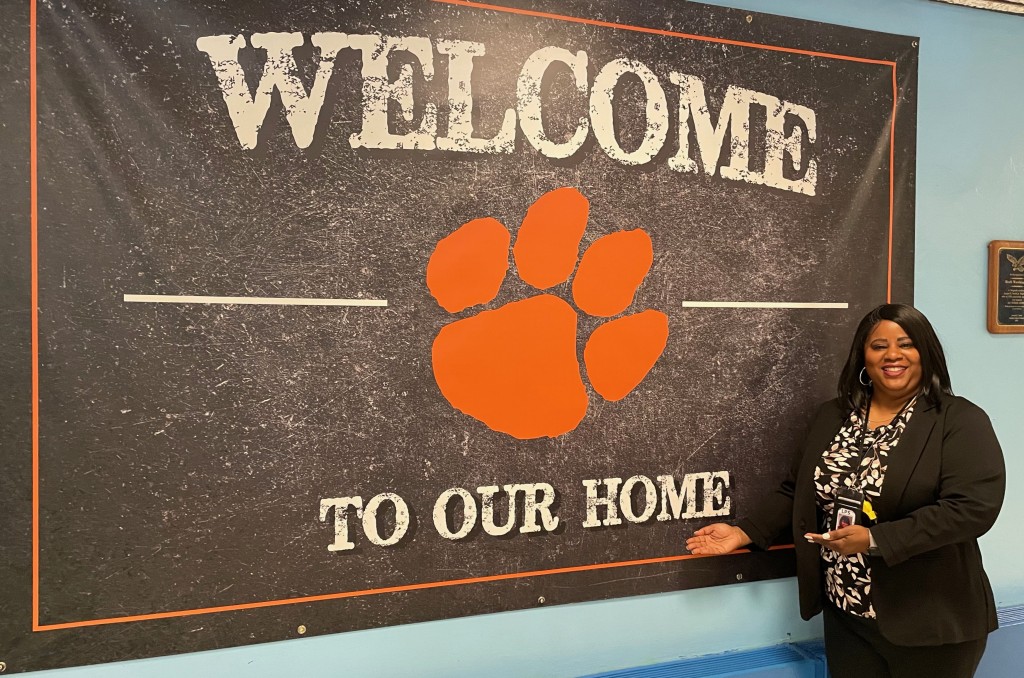