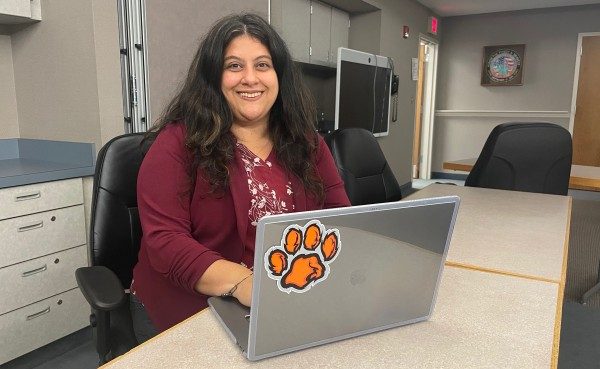 Isabella Scocozza is leaving as principal of Soehl Middle School to fill the district’s new position of director of grants, seeking to provide necessary resources and funding to support all of our schools and students.

Isabella Scocozza has been the cheerful public face of Soehl Middle School for years, supporting students and their families as principal for two years and as vice principal for 14 years before that.

But behind the scenes, she had another role that was just as vital. Scocozza has been the driving force behind the 21st Century Community Learning Center after-school program at Soehl, having successfully applied for federal funds to keep the program running for 16 years. As director of the program, she has brought in over $7 million in grant money that made tutoring, enrichment, and recreation programs possible for Soehl students. Even in years when federal generosity waned, Scocozza was able to successfully compete to bring funds to Soehl.

In the 2021-22 school year, Scocozza will be using her skills as a grant writer and evaluator as she fills the district’s new position of director of grants. Though she is sad to step aside as principal of Soehl, she knows she will be able to help students throughout Linden Public Schools in her new position. 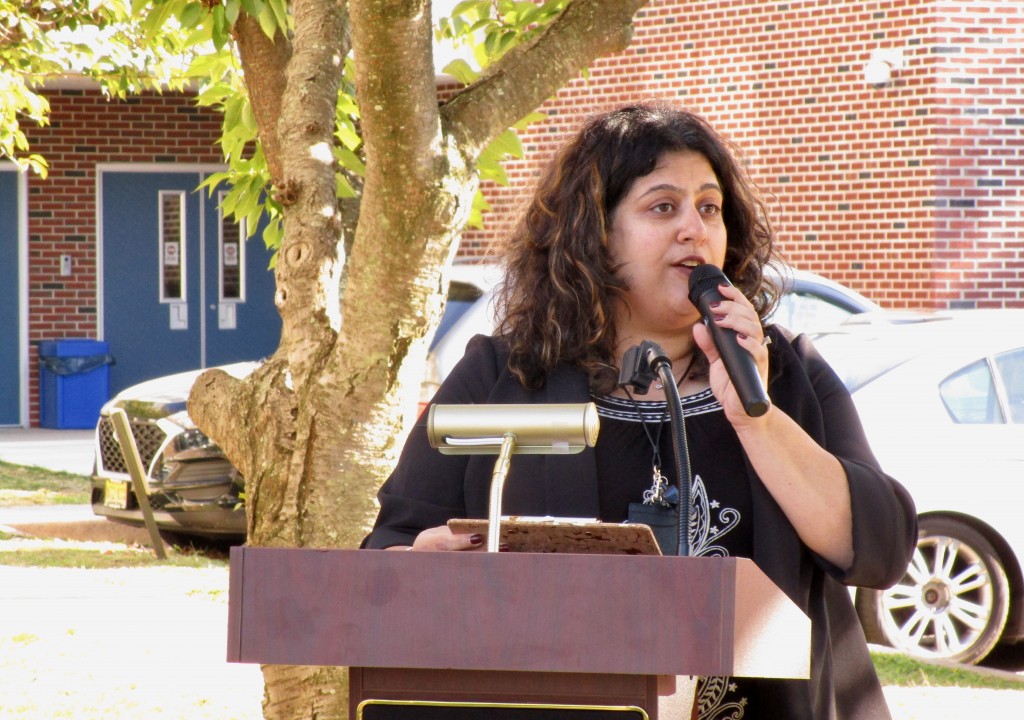 “I am very excited for this new opportunity,” Scocozza said. “This new role will enable me to work with all of the schools within the district and assist in providing the necessary resources and funding to support our Linden students.”

Superintendent Dr. Marnie Hazelton saw a need for a director of grants to make sure the district is maximizing the amount of funding it brings in to help all students get the support they need and the education they deserve.

“Ms. Scocozza is the perfect person to head up this effort,” Dr. Hazelton said. “I have seen what a magnificent job she has done in sustaining the 21st Century program even during these difficult times. I am excited to see her bring that energy and acumen to this new role to help all of Linden’s students.” 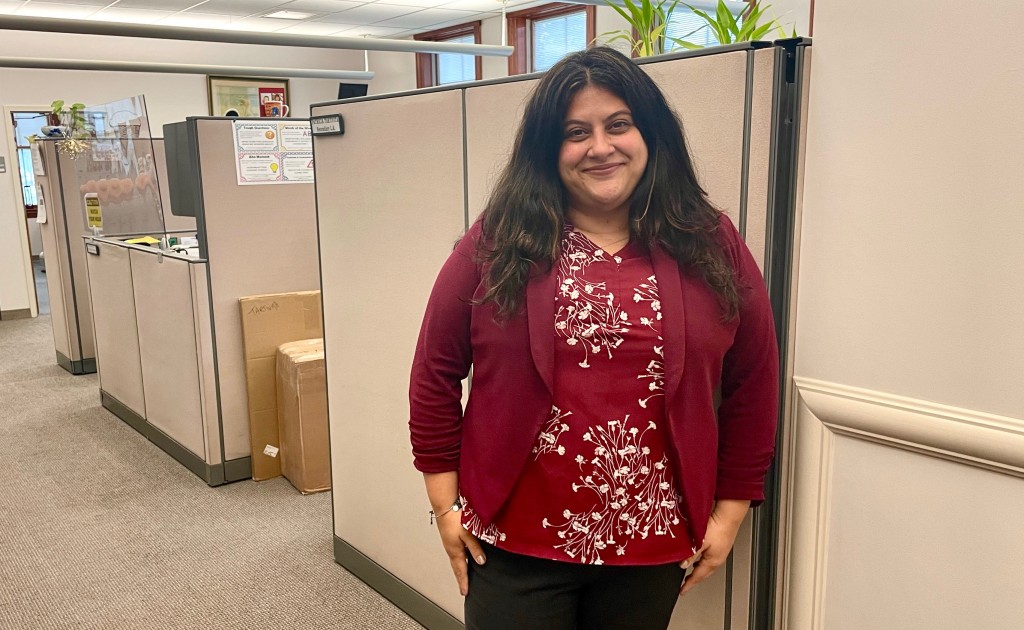 Scocozza will oversee all of the competitive grants within the district and also the federal funding that the district receives, such as Title I and CARES ESSER COVID-19 relief funding. Any additional grants that will be written will be based on supporting the district’s new Five-Year Strategic Plan, including such areas as social emotional learning and college and career readiness.

“I will collaborate with central administration, curriculum supervisors, building principals, and stakeholders in order to apply for funding that will directly meet the needs of our staff, students, families, and district,” Scocozza said.

Scocozza, a 1994 graduate of Linden High School, started with Linden Public Schools in 1999 as a sixth-grade language arts and social studies teacher, and has been at Soehl since Day One. She will be replaced as principal by Gwendolyn Long, who had been vice principal since 2016. 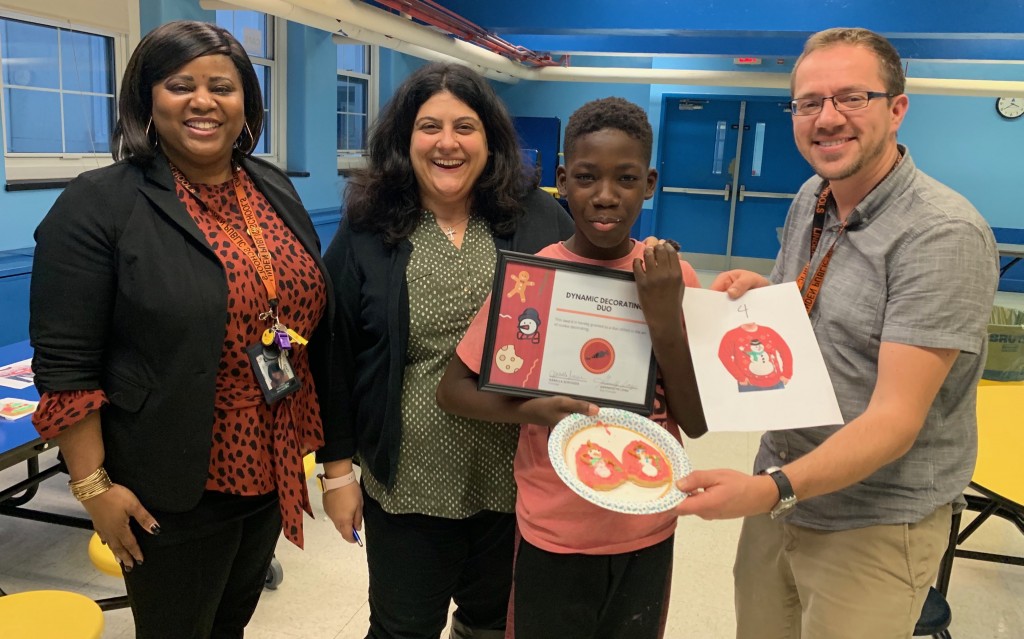 “It was a difficult decision to leave Joseph E. Soehl Middle School, and I will greatly miss the students and staff,” she said. “I started my career the day after my college graduation in 1999 and have spent the last 22 years at Soehl. I have been so fortunate to be part of the Soehl family and always kept the best interest of our students in every administrative decision. I am so grateful to have served as the principal at Soehl Middle School these last two years and proud of the achievements that were accomplished while we were in the pandemic.”

In addition to the grant writing and evaluations she has done for Linden Public Schools, Scocozza also owns Schoolhouse Consulting Group LLC, which assists agencies in gaining funding for countless resources, such as after-school programming, family resources, creation of a community center, performing arts instruction to students, and more. She has secured over $5 million for agencies such as Team Walker in Jersey City, Roselle Public Schools, and the Pullum Community Arts Center in South Central Los Angeles.

“I have seen firsthand the impact that a particular grant can provide to a school, community, students and families,” Scocozza said. “This gives me hope that we can provide important resources to all of our students and schools with a number of different grant and funding opportunities throughout each year.”

Congratulations to LHS Class of 2021!